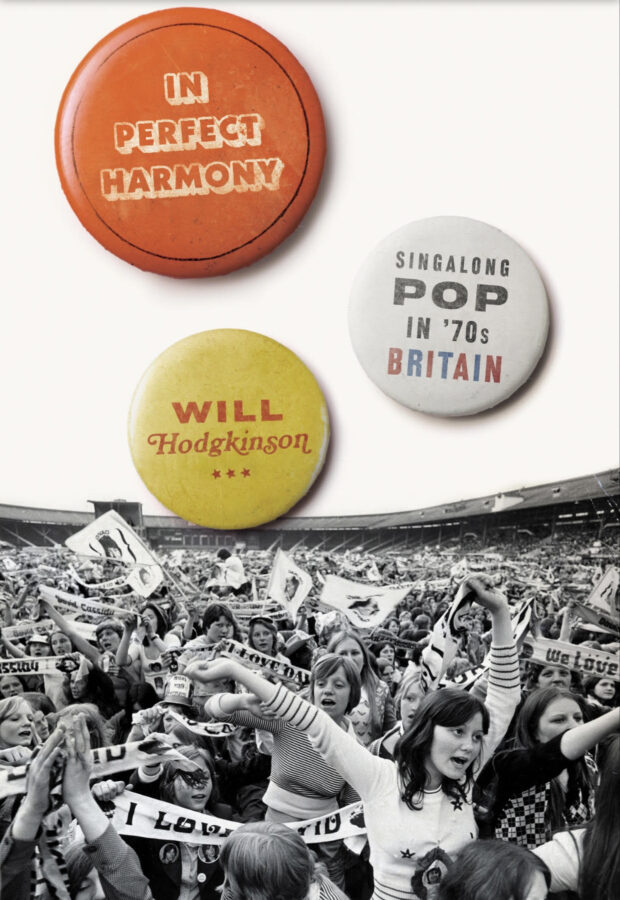 Here’s the new one, and it’s a big one: a social history of singalong pop in 70s Britain. It is all about taking seriously music that has historically not been taken seriously at all, from the harmony pop of the New Seekers and Middle of the Road to the brickie glam of Sweet, Slade and Chicory Tip, the teen dreams of David Cassidy and Donny Osmond to the suburban disco of Tina Charles and Hot Chocolate. All of this is set against joining Europe, the Three Day Week, the Winter of Discontent, race relations, gay rights and everything else that went on in Britain during its most troubled yet fabulous decade. Over 50 interviews with all the key figures, over a total immersion into the grime and glitz of the soundtrack to the lives of everyday kids, mums and dads, confirmed bachelor uncles and pretty much everyone else in 70s Britain. I hope you enjoy it. 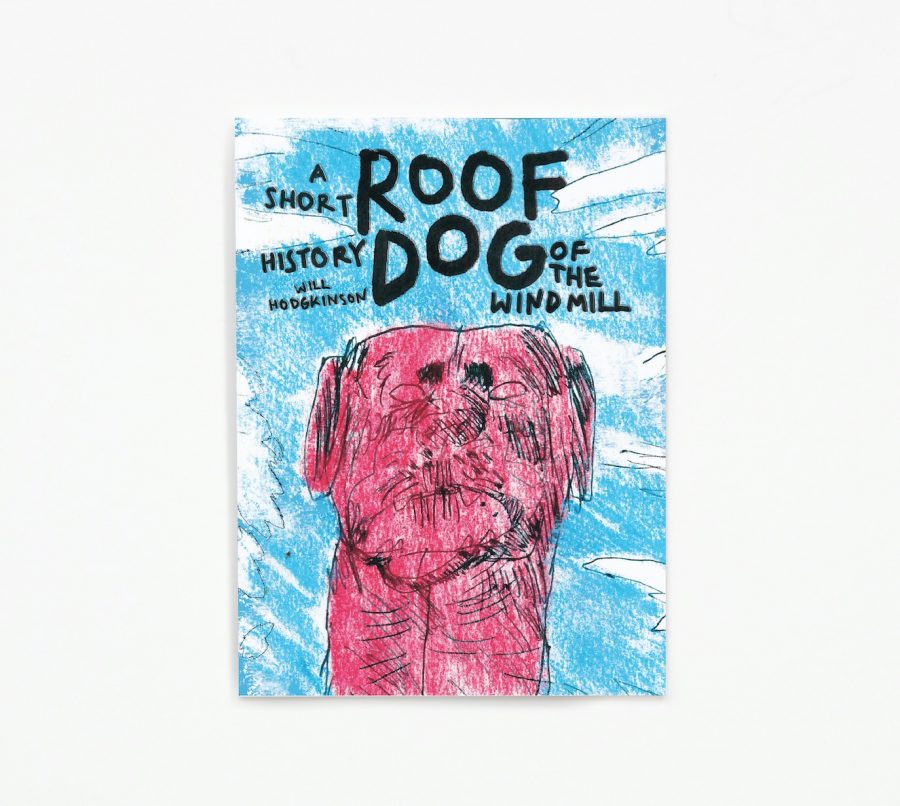 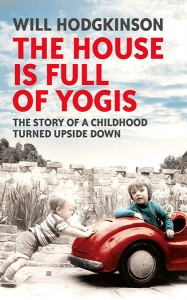 The House Is Full Of Yogis

Once upon a time in the 1980s, the Hodgkinsons were just like any other family. Liz and Neville lived with their sons, Tom and Will, in a semi-detached house in the suburbs of  London. Neville was an award-winning medical correspondent. Liz was a high-earning tabloid journalist. Friends and neighbours turned up to their parties clutching […] 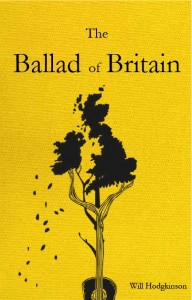 The Ballad of Britain

“From spring to autumn I travelled through Britain with a portable recording device called a Zoom. The goal was to capture the spirit of the land and its people through its music, to delve deep into the mysteries of folklore. Along the way I danced with gypsies in a wood in Sussex, drank tea with […] 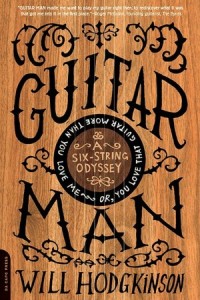 Will Hodgkinson dreamt of being a guitar legend but never got round to it. Now in his thirties and married with children, he still nurtures hopes of emulating his heroes. So he decides to learn the guitar from scratch, start a band and play a gig before it’s too late. On his journey of discovery […] 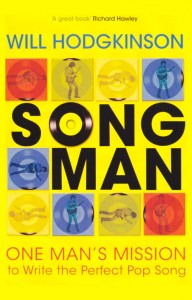 One Man’s Mission to Write the Perfect Pop Song. Armed with a singing voice that makes children cry and a sense of melody that could best be described as challenging, Will Hodgkinson takes off on a songwriting journey. He receives lessons and advice from, among others, Keith Richards, Ray Davies, a brilliant recluse called Lawrence, […]